The Problem with Autobiographies

Published by Daniel Delaway on February 14, 2021 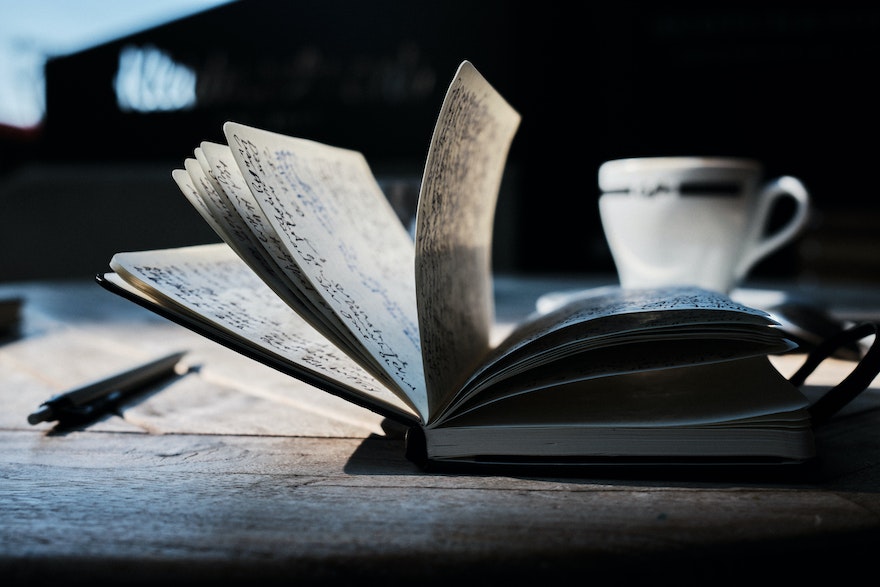 Consider your life so far and everything that you've experienced. All your important memories, your highest highs and your lowest lows - from zenith to nadir. You the reader, stop and think. Take a break from reading and think about it. Right now. Stop reading. Do you know why you haven't stopped? Other than ignoring passive-aggressive demands from an article clearly intended for everyone, it's because the task I've given you is so complex, time-consuming, and laborious that it would take an immense amount of sheer will-power to even consider summarising your life. For the sake of understanding I'm going to explore what it can feel like for the minority of older people today who do in fact decide to tell their story.

First thing's first, without stereotyping an entire generation, it's a safe assumption that most octogenarians do not in fact know how to record, edit, and upload a video of themselves relaying their stories even if they wanted to. In fact, many people reading this right now would have no idea how to do it without the help of hours of YouTube tutorials. For this reason alone, the highest probability is that they will attempt to write down their stories. That's a relief isn't it? Obviously they can write, so what's this "Problem" you're talking about? Raise your hand if you've published a book you've written. No? Well, that's alright I suppose. Not ideal but it will just mean more work and significantly more planning. Where would you start? 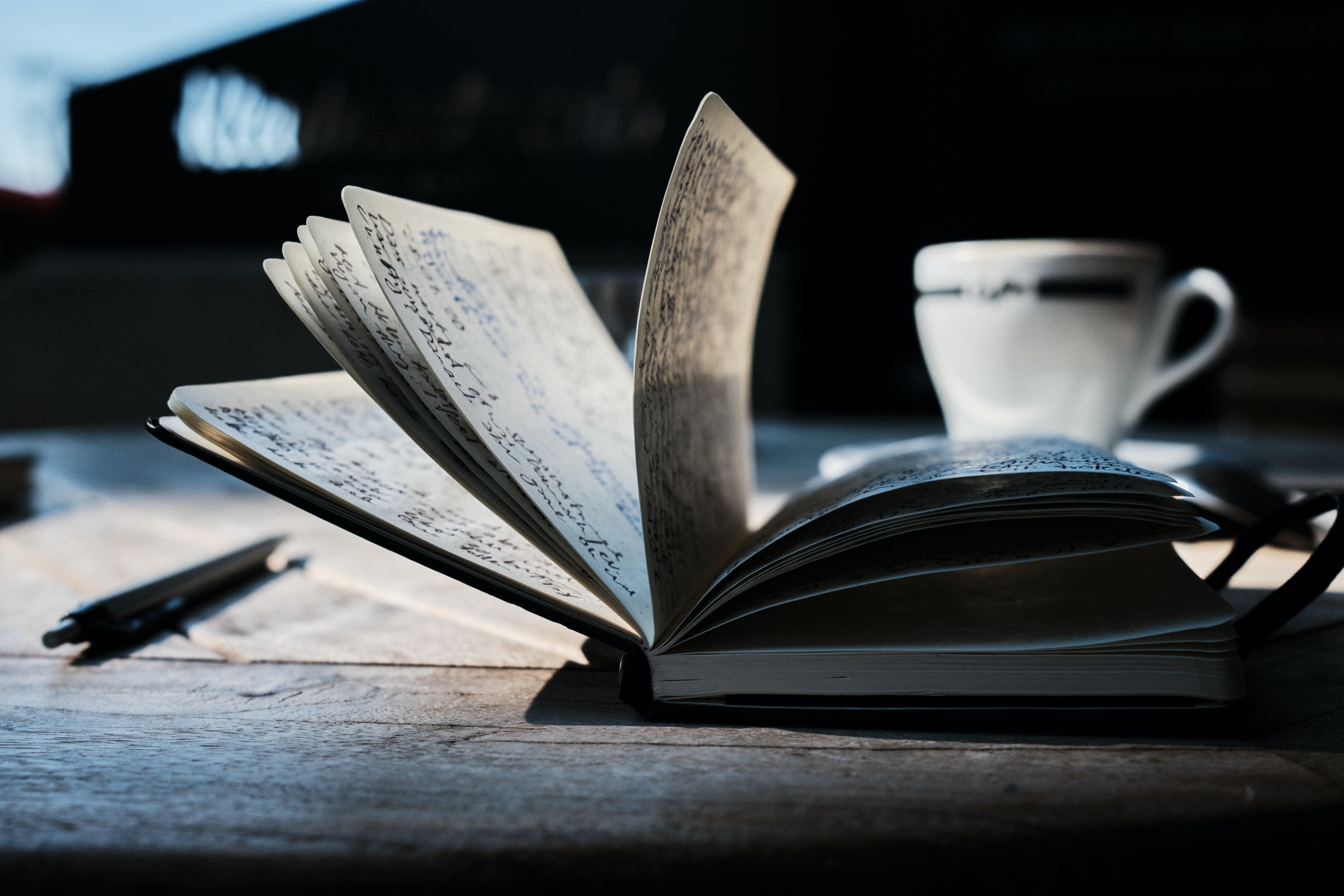 For argument's sake let's say they're typing it all up on a computer as opposed to scratching their ostrich feather quill on parchment as some did in the past. Or a five cent pen, whichever you'd prefer to visualise. Everybody is different, and as the old adage goes there are many ways to cook an egg, or in our case, write an autobiography. Due to the plethora of methods available, my only option is to discuss the inevitable complications and challenges that arise when attempting such a task.

The first hurdle for many will be planning. Should you order your life story chronologically, into defined sections, or perhaps you have no order whatsoever and type until you decide to stop? There are caveats with every approach. Will my approach be interesting to read, easy to write, and make sense to the reader, or will it be a hodgepodge of musings and seemingly unrelated parts that form a tenuous whole? Some people may know immediately which path they prefer but others will struggle to decide to commit to one, lest they have to start all over again. Most people will eventually decide upon a pathway that suits them and begin the complicated journey of writing.

Whether it's taking notes and planning out their sections or timeline, the writing will commence in some form or another. Let's suppose the writer wasn't especially confident in their literary abilities and decided to go with the most logical option of telling their story chronologically: I was the last of four brothers born in a sleepy mining town on the outskirts of Petrovsk in a hospital called.... Ummm... I think it was St Ivan's.. Or no, maybe that was where I had surgery when I was a teenager after breaking my arm.. As you can see the next problem is gathering the information to tell your story, some of which you've either never cared to remember or impossible to recall due to memory problems that often come with age. This can force writing to become very stop-start as you have to talk to relatives (if they're still alive), trawl through boxes of family history gathering dust in the attic, or navigate labyrinthine records and databases. 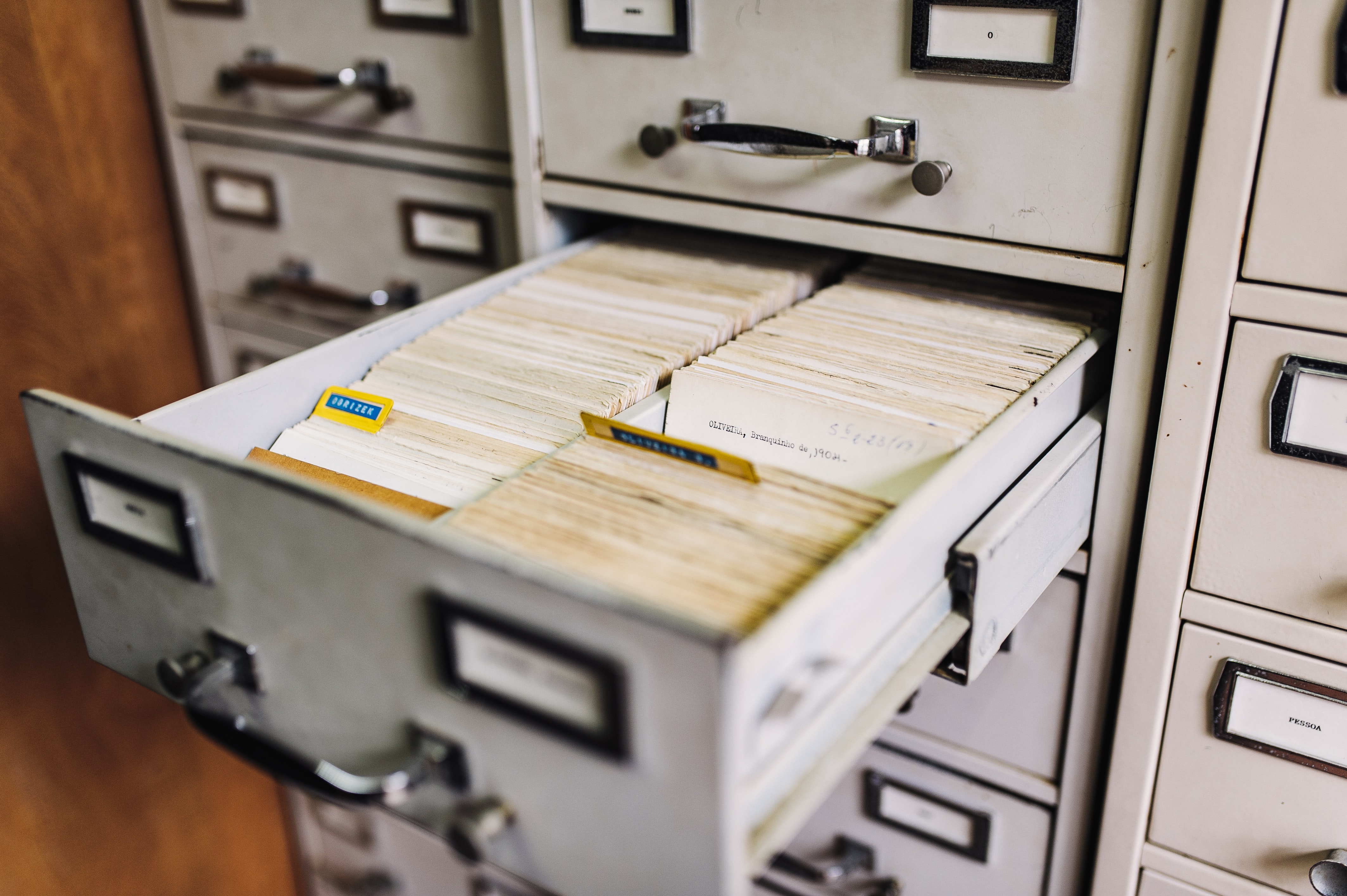 Once the ball is rolling and you begin to find some relevant information and revise sections that lack it, you begin to comprehend the immensity of the job on your hands. Documents are lost, memories hazy, sections scrapped, dates muddled, and writer's block begins to take shape, frustrating your efforts even further. So after a handful of pages out of a probable three hundred you decide to take a break and get back to it when you have the energy or motivation. This is sadly the point at which many that took the initiative to attempt an autobiography will permanently give up and they ask themselves is it really worth the effort - who will even read it?

Now, imagine you've spent years researching and writing your autobiography and you've finally finished it. What do you do with it now? Most will probably send a copy to their children (if they have them) hoping they will cherish it forever. Some in your family may not be even slightly interested in keeping it safe for decades or centuries, until a descendant eventually sees your name on a family tree and wants to learn more. What happens to it then? The answer to that question is an autobiography I personally pulled out of a bin after the owner no longer had any desire to preserve it for future generations. Below is an image of the mouldy and tattered autobiography of Marie Langer that lasted fifteen years before it was eventually discarded. It now takes centre stage on my shelf as a reminder why the written autobiography is no longer the best method of sharing stories through time. 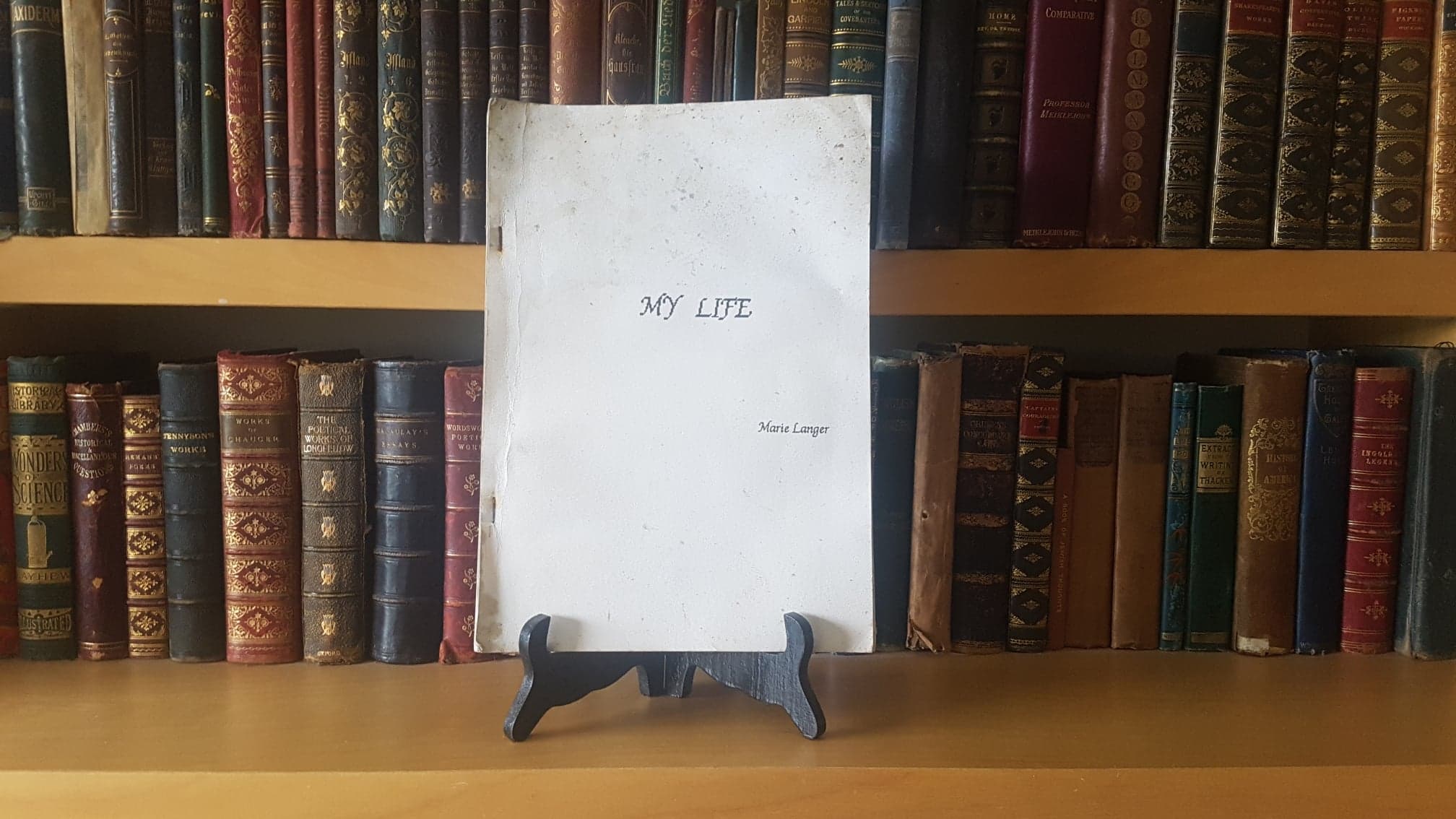 With little or no experience writing, potentially years of editing, and no guarantee it will survive, it's easy to understand why many give up and most never begin. Despite my scathing report on autobiographies I want to clarify to readers that the concept of recording stories for future generations is a noble task of paramount importance to humanity. I commend all those that have completed and those that preserve autobiographies but as society marches ever toward a technological future, I fear that this method has already become obsolete. Now that the problem with the current form is abundantly clear, I will explore the opportunities The Archive presents as an exciting alternative in revolutionising the art of storytelling.