Published by Daniel Delaway on February 23, 2021 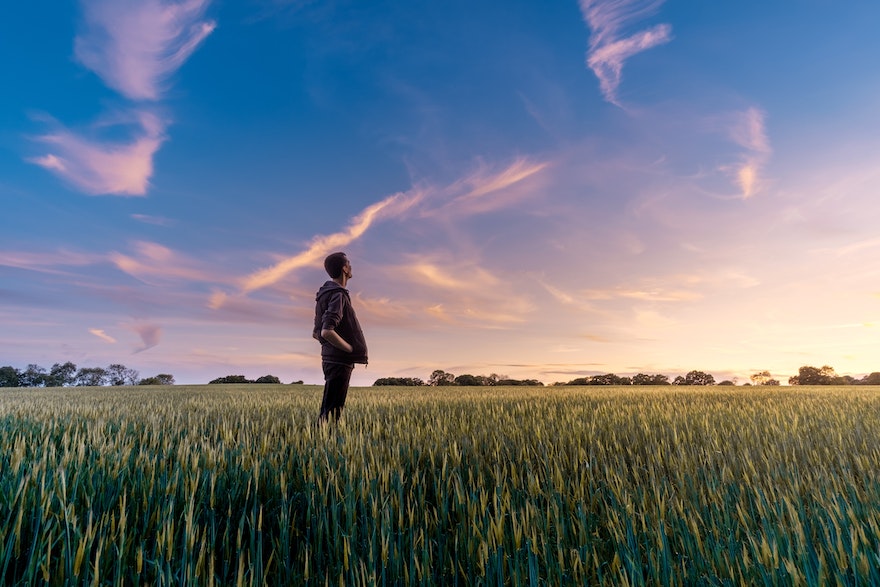 I'm fascinated by Ancient Egypt. I could talk about it for hours, and to some less enthusiastic listeners I have. What specifically fascinates me was their ability to preserve their culture across truly immense periods of time. Even at the height of the Roman Empire the Egyptians were already seen as ancient and mystifying. Egyptians, especially the upper echelons of society, were obsessed with their legacy. Humanity should be grateful, because without this obsession we wouldn't have the Pyramids, the Sphinx, and the thousands of tombs which elucidate what life was like for those fortunate enough to be entombed. The Egyptians believed that a person faced two deaths, once when you take your final breath, and then again when somebody says your name for the final time. We've come a long way in the last five thousand years but we still have a long way to go. 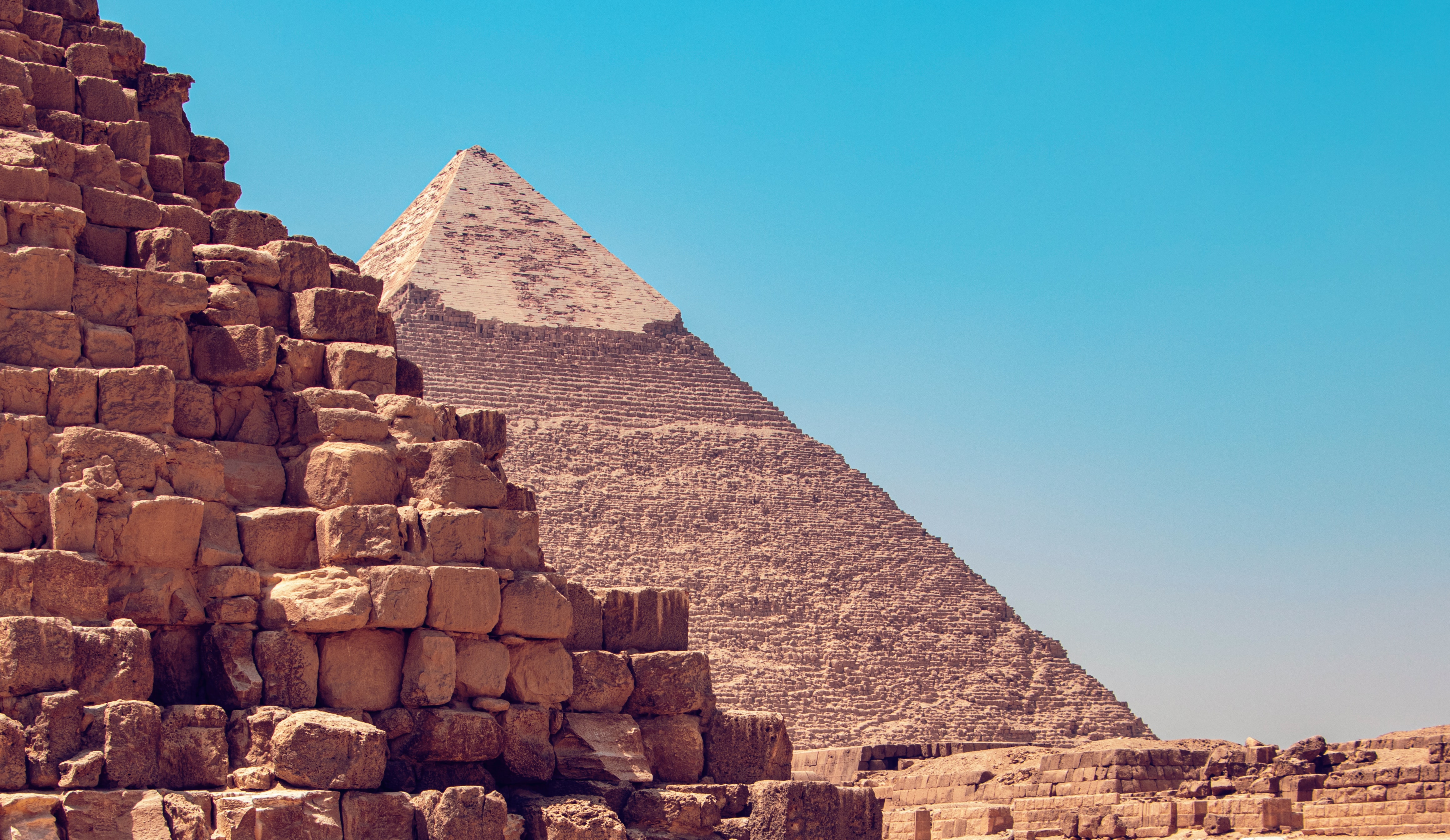 Have you ever wondered what the next five thousand years will look like, and how we will be remembered? Most people alive today are aware of their options in terms of posterity technology. We can either speak our stories and face two deaths or we can write our stories down, until they are eventually lost through degradation. Recently, we've been provided a third option to record our stories digitally, but this method faces its own challenges. Is it easy enough for anyone to do it, once you've done it where should you put it, and once it's there is it safe? These are the challenges that The Archive will solve. Here is how we will do it.

Let me start with where The Archive is currently, to help contextualise how early we are in the timeline. At the time of writing this blogpost I am the only person actively involved, and funding this project. I've invested in cinema-grade filming equipment and have renovated a room where I live to act as a studio for interviewing. I have also absorbed perhaps years of filming and editing knowledge into six or so months over Melbourne's COVID-19 lockdown. This phase is essentially the MVP for The Archive, or the Minimum Viable Product, not the Most Valuable Player for those athletically inclined. Our MVP is the most basic form of the product I feel comfortable presenting to consumers such as yourself. It's not particularly remarkable, but you've got to start somewhere. Consider it the first few stones in a grand pyramid. 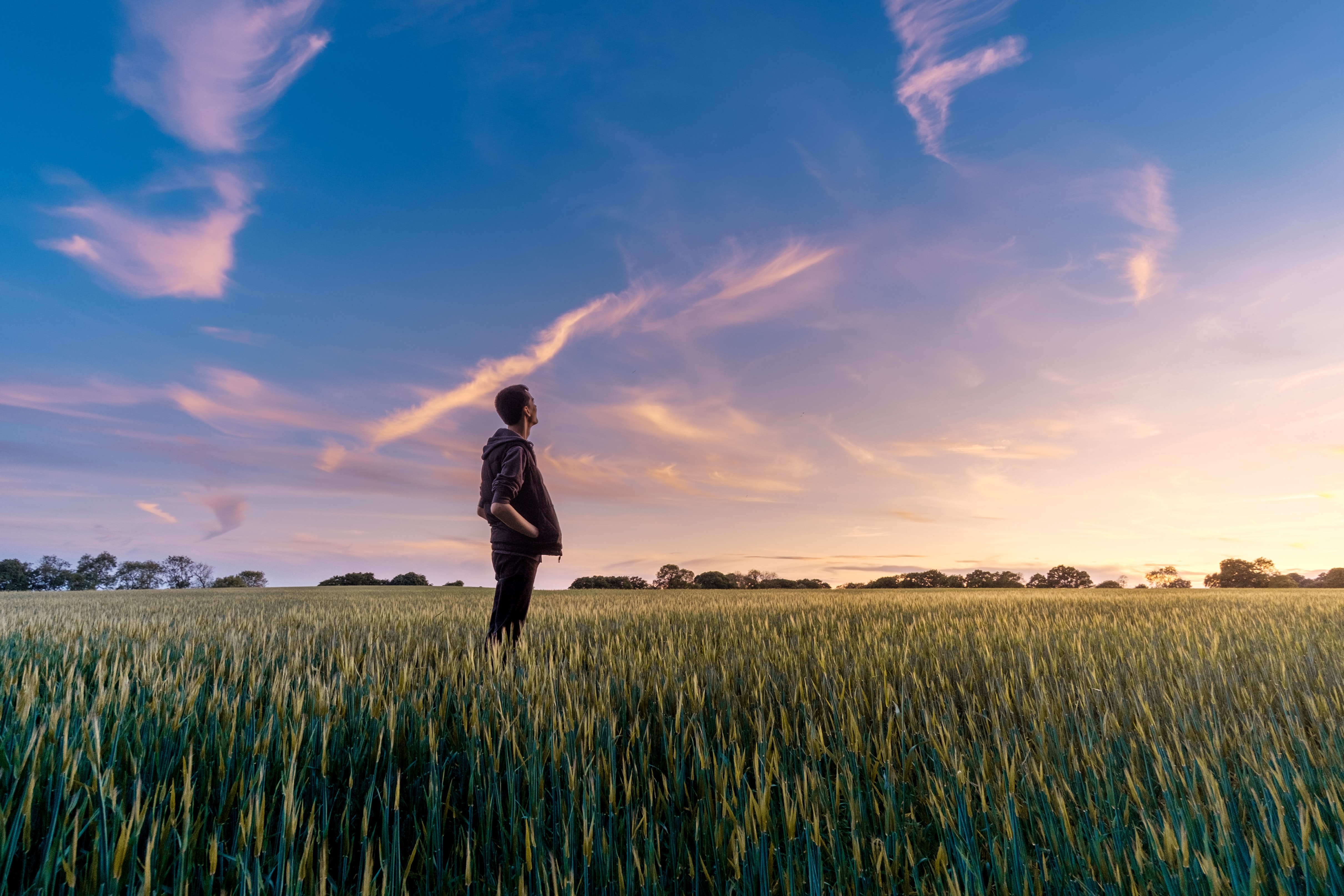 So what does the road ahead look like? Here's our road-map, which is of course, subject to change. First of all, the basic concept has to be validated - will people want to share their story, and how much of it? In the beginning I expect a portion of those exposed to the concept will be reluctant for a myriad of reasons from being camera-shy, fear of judgement by others, or even a sense of nihilistic apathy. This is inevitable and perfectly fine. Most people are not early adopters which is often why it can take decades before a company becomes a household name and an idea enters society as a cultural norm. It took thirty years for cars to overtake horses as the dominant form of transport despite their obvious superiority. Before I had even finished the website I had enough people enthusiastically raising their hand to take part which gave me the confidence to commit to this project. So what happens after I've got content on the website and a steady stream of interviews lined up?

Once prospective storytellers visit the website and see that other people from all walks of life have taken part, the fear of the unknown will slowly begin to dissipate as the concept takes shape before them. However, it's not feasible that a single or even ten studios could possibly capture enough stories to truly shift how society remembers. It has to be more accessible. This is where the second phase of The Archive begins - the open platform. What do all the most successful entertainment or education platforms have in common? From Facebook, to Wikipedia, to YouTube, they all allow anybody to submit their own user-generated content for free. Allowing anyone to upload to The Archive and giving them the flexibility to do it on their own terms is vital to scaling the concept to multiple countries and languages. 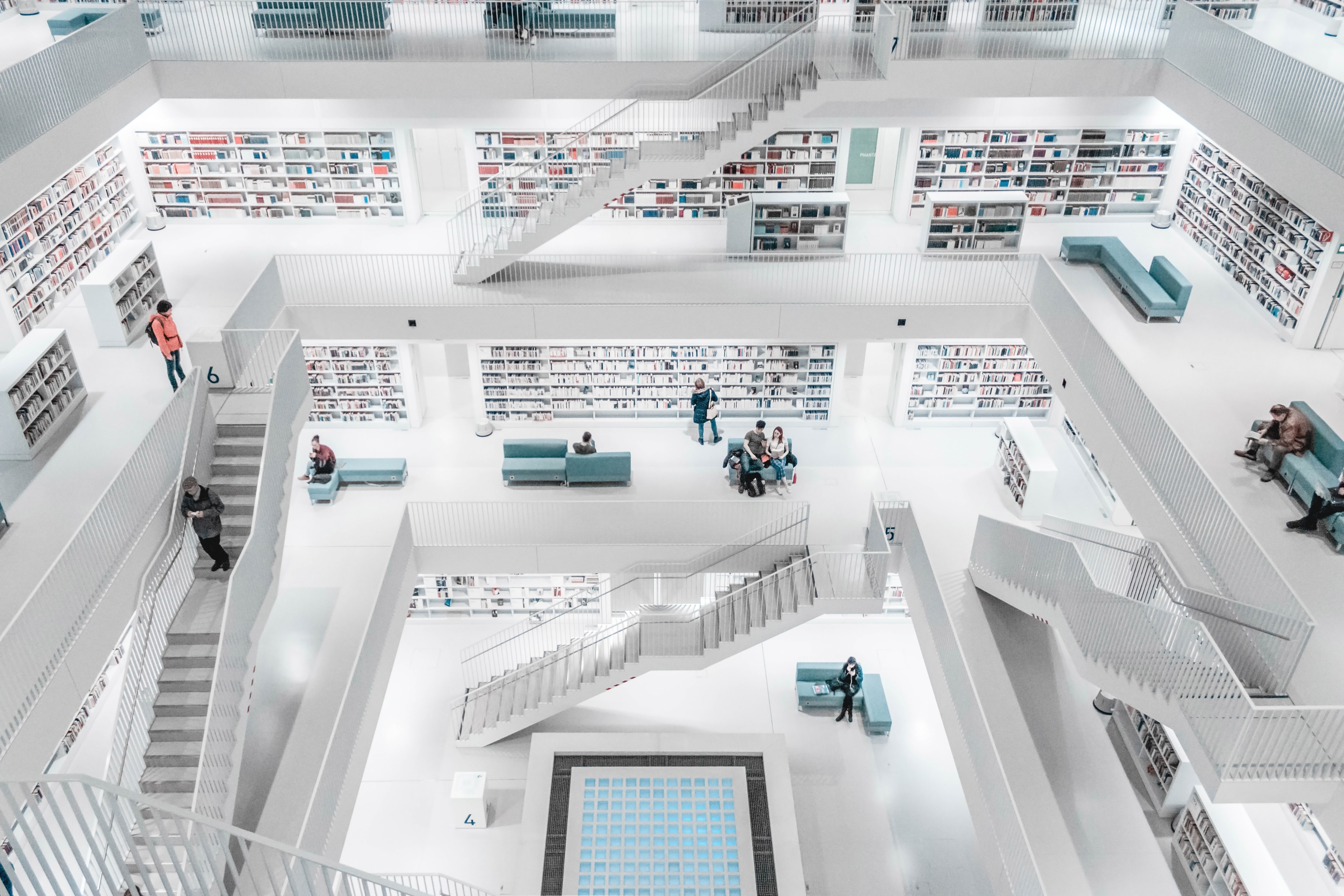 The second stage of the platform will provide users with two options. Firstly, to upload a professionally filmed interview completed in an Archive studio or secondly, to use their own camera/webcam to create their own video. As the concept spreads across the world there will need to be more studios built. As more stories are uploaded, more data centres to store the content will need to be built and maintained. But I'll save the technicals for another blogpost. With time, more educational and entertainment content will become available to viewers as the number of uploads increases. Even those that have no desire to upload themselves will enjoy browsing the site's videos for leisure or learning. This point will take a number of years to reach but will undoubtedly force society to rethink how they can remember and share stories.

Everything discussed so far is well within the realm of possibilities at today's level of technology. So, let's take a look at some developments in a few emerging technological industries. Machine learning and holograms for example will have many applications for The Archive. Here is a potential use case - museums or schools may want to incorporate the stories of world leaders in a more engaging way to help educate younger minds. So, they organise a series of specialised interviews that capture a hyper-realistic 3D rendering of the speaker as they answer their questions. Then, machine learning will be incorporated to facilitate a fluid conversation between the student as they speak to the hologram in the museum or the classroom. Imagine you were able to have a direct discussion with the anyone in the world, past or present, to learn their story.

The possibilities created by emerging technologies is within our grasp. It's no longer science-fiction to suggest holograms, artificial intelligence, and the ability to preserve the essence of an individual across millennia. All it takes is somebody to lay the first stone, and if we all contribute to the pyramid we can make something truly monumental. A more human history awaits. 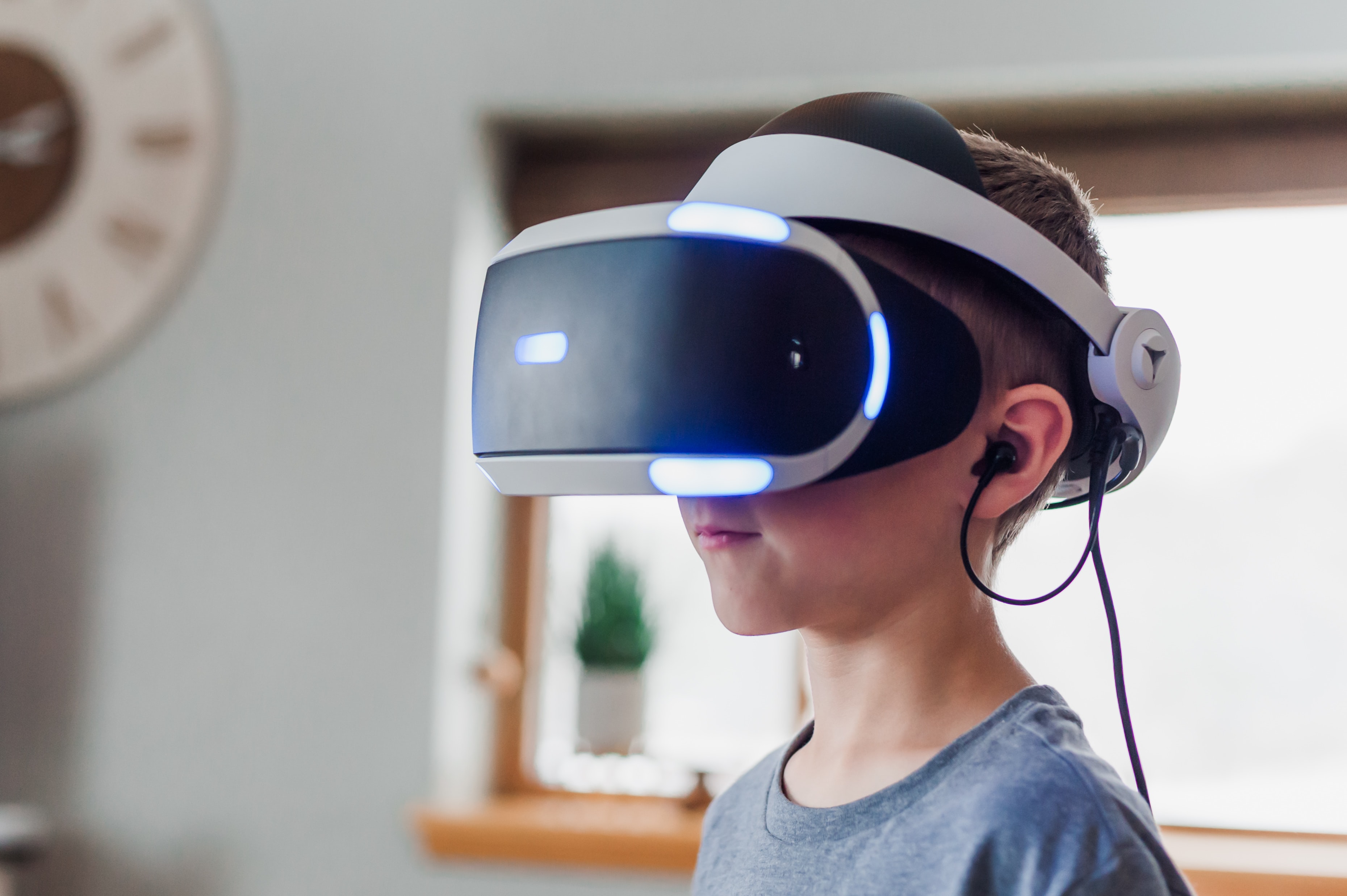