Published by Daniel Delaway on September 12, 2020 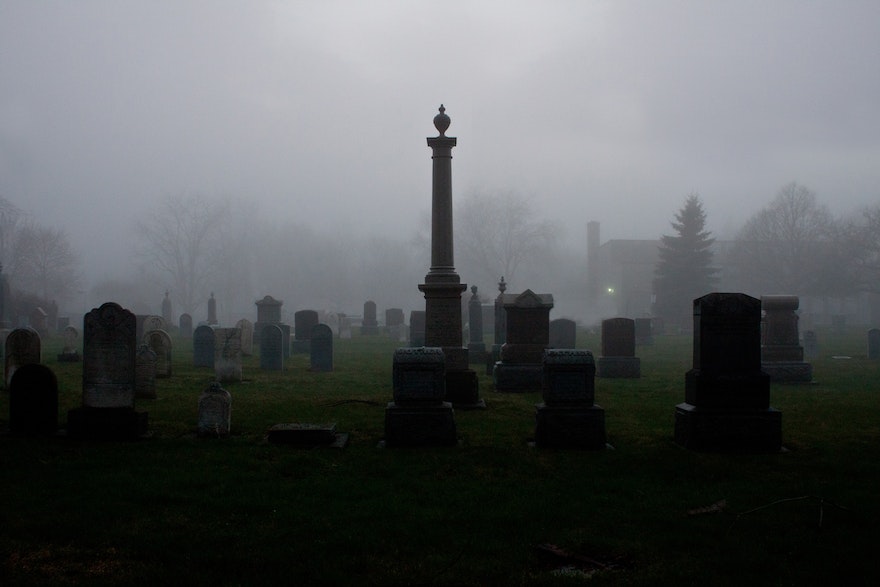 Growing up my parents had no interest in taking holidays. My dad was too lazy and my mum wasn't even slightly interested in travel. Instead we went on day trips into the country, oftentimes spending markedly more time driving there and back than actually exploring our destination. On one particularly ironic occasion we spent several hours driving to Mount Disappointment, only to find the park was closed for the week. Each entry into the tome was accompanied by small icons detailing all the attractions the park offered. One sultry summer weekend I suggested we visit an abandoned gold-mining town called Whroo. This particular listing had a small tombstone icon, indicating a cemetery could be found in the park. The only reason I chose to visit Whroo was because I had no energy to hike on such a hot day.

The long drive had made us all somewhat listless, my sister especially had no desire to spend her precious summer days in an old cemetery. By the time we made it to the cemetery we floated about aimlessly amongst the tombstones, much like I imagine the ghosts do come nightfall. I stumbled upon the grave of John Welch, not literally though, as the tombstone was rather large. The epitaph displayed a poem which has stayed with me to this day: Remember me as you pass by, for as you are now so once was I, as I am now so you must be, prepare yourself to follow me. It was a surreal experience receiving life advice from someone that was close to two hundred years old. The poem had a poignancy that resonated deeply with me. I wanted to know more about John, his life, his opinions, and if he had any other life-changing poems up his sleeve. Sadly his life would be summarised in fewer words than a last minute birthday card. 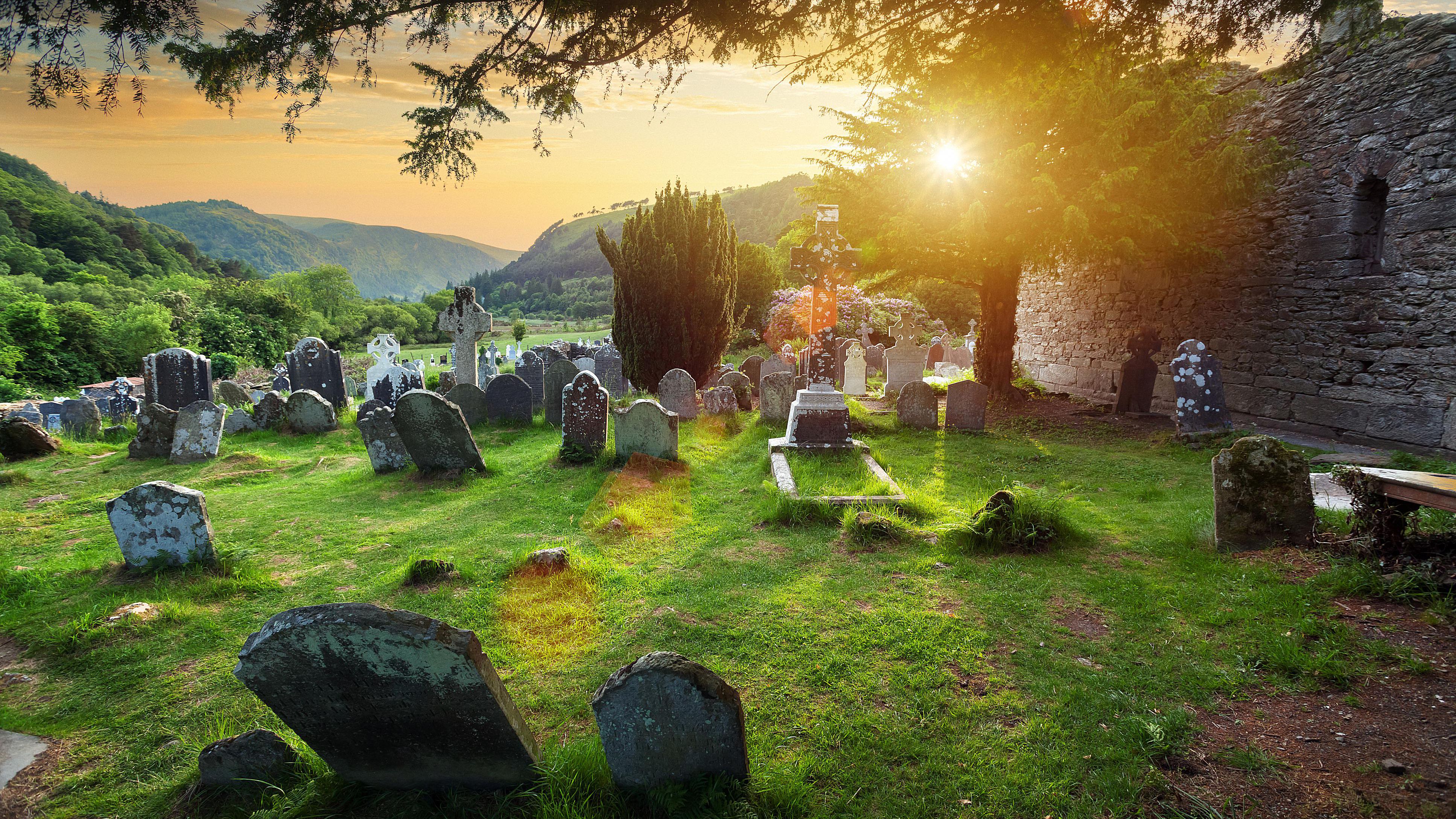 That interaction, two hundred years in the making, left me both pensive and frustrated. I wanted to learn more, to understand more, and experience a fuller connection to John Welch and the world he lived in. All I was offered was a name, a date, and a poem. A poem I later learnt has been recycled across the world since the 14th century. Ever since that languid afternoon I've had a love-hate relationship with cemeteries. I was drawn to their mystery and repelled by their wasted potential. They memorialised real human beings, people like you and me that had hopes, fears, triumphs, opinions, hobbies, and most importantly stories, that can never be resurrected. But they displayed the most banal of details.

It is reasonable to argue that people from the past lacked the resources to create and preserve their legacy in a way more meaningful than a tombstone. However, it is unreasonable that the current practice today has changed very little since the stone ages. The minor difference being the advent of writing providing the ability to indicate who was buried and when. Consider that for a moment. The technological age we live in; computers, satellites, microchips, autonomous cars, and gene editing technology. It's quite possibly the biggest anachronism in modern society, that how we remember those we care about the most has remained stagnant for millennia. A stone in the ground is all that will remain for most until even that deteriorates beyond recognition. This is the current, depressing, state of affairs. 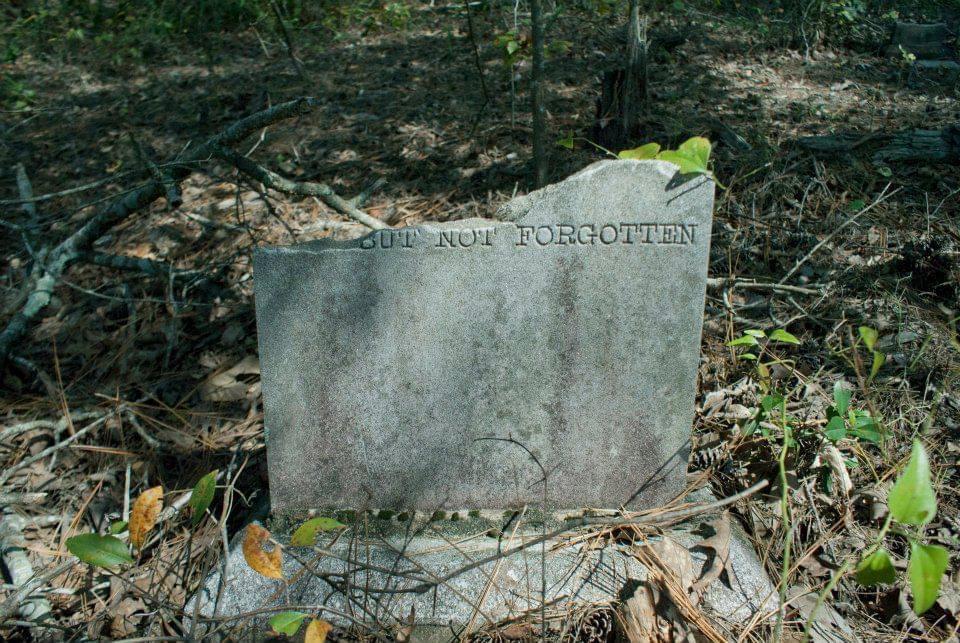 Since I was a curious teenager I wondered how it could be better. I imagined vast necropolises filled with walking holograms of people from the past. Of VR rooms where you could sit and listen to your ancestors and have conversations driven by machine learning. Of interactive tombstones that could answer your questions and even point you to the location of graves of others they shared stories with. I imagined cemeteries becoming cinemas where you could watch footage of their life and and their interview. These seem fantastical because they don't exist. Yet. But the technology to create them does. So why have we resigned ourselves to mediocrity? As far as I'm aware, everybody dies, and the clock is ticking to save stories and lives from a future currently doomed to apathy.

This may sound all too dramatic to some. To those I ask - how much do you know about the lives of your great grandparents? Not where they're buried, how long they lived, or when they died. But what made their lives special, what were their opinions and hobbies, their tragedies, and triumphs? If you can talk about them for more than thirty seconds you're in the commendable minority. Cemeteries have to be changed to fit today's society or they risk falling into disrepair and eventual obsolescence. The first thing we need to do is focus on the person themselves, and the medium will quickly follow to suit the technological age we live in. In the next blog-post I will discuss the few that attempt to record their lives and the sad reality that awaits them all.