Published by Daniel Delaway on October 15, 2021 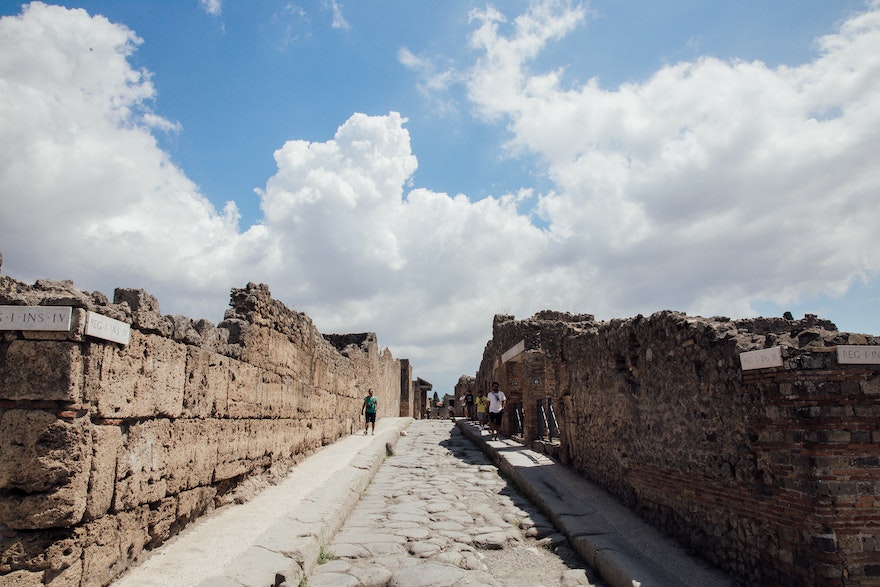 When I was nineteen I was confronted with my own mortality by a piece of graffiti. It was scrawled onto the wall of a bar in ancient Pompeii sometime prior to the devastating eruption of Vesuvius in 79AD. Did they survive the blast or were the writers killed in one of Rome's many wars being waged at the time? I began to imagine what drove them to graffiti their passing moment on the wall of a Pompeiian bar - was it a celebration of life or a sombre epitaph? With so many unanswered questions my my imagination naturally took hold of me.

It was an emotional night for the two childhood friends. It was their last night together before they would embark on separate campaigns in the Roman Army. They had grown up playing war as boys with wooden swords and bark shields in the same tenement, not far from the bar they had just been kicked out of. Gaius, recently conscripted into the lowest rank of the army, was part of the second Legion marching to face the Dacian King Decebalus in distant Romania. Aulus, two years his senior, was to be stationed at an outpost on the outer edges of the western empire to help repel marauding German tribes. Two incredibly dangerous postings, and they both knew it.

They spent the entire week together, saying their goodbyes to family, settling their debts, preparing their supply kits, and tying prayer imbued trinkets from well-wishers to their tunics. They told their families they would be marching in the same campaign to allay their fears, they would end up alone in a distant land. They knew it could be years before their return, if they were to return at all. Tonight was their final night together before the march began at first light. They had a raucous night, playing drinking games, dining like it was their last meal, and brawling anyone that dared. It finally ended with Gaius vomiting all over the bar, which for the barman was the final straw. Yet, despite their trouble, he was sad to know they wouldn't be coming back soon. They staggered out onto the street, Aulus cursing the barman while Gaius began retching in the gutter.

Aulus was always amused at Gauis' inability to hold his wine and laughed to himself knowing he'd never fit in with the veterans. Gauis sat in the gutter of the cobble stoned street outside the bar with his head in his hands, crying softly, hoping Aulus wouldn't notice. Aulus, letting out a deep breath, was focusing his gaze upon the stars glittering in the beautiful balmy night, muttering affirmations to his family's gods to keep them safe on their journeys. Gaius had been repressing his sadness, which the wine had gradually forced upon him, the realisation that he would probably never see his best friend after the night's end. The sobbing snapped Aulus out of his reverie, forcing him to realise the solemnity of their situation. Aulus considered consoling Gaius with the typical platitudes you offer a crying child, but seeing his best friend embracing his sadness, encouraged him to sit beside him, arm around his shoulder and cry with him.

An hour or so passed and they both sat silently, covered in tears, snot, staring at the pools they created below them. Gaius tried to find the will to get up and compose himself, many times, but didn't want to begin the crippling process of saying goodbye. Without warning, Aulus sprang to his feet with a fresh resolve and a beaming smile. He faced Gaius and said that no matter what happened to them after they parted, that this night would never be forgotten. Gaius, sat numbly, staring at Aulus like a child seeking guidance. Aulus frantically searched his tunic for a sharp object and ran towards the wall. After a few minutes of etching, he placed his hands on his hips proudly and looked to Gaius for approval. Gaius slowly rose to read the graffiti. Gaius then turned to Aulus and gave him a hug that they both thought would transcend time itself. Aulus dropped his impromptu chisel and embraced his friend for the final time.

"We two dear men, friends forever, were here. If

you want to know our names, they are Gaius and Aulus."

We'll never know what happened to Gaius and Aulus, but what we will always know for certain is that their friendship will survive forever in our collective imagination. Well, mine at least. All it took was a few seconds to reflect on what they had and their memory could live on where others have permanently disappeared. Every one of us at one point in our life has carved out our name somewhere, be it on a tree, a rock, a public toilet wall, or even freshly laid cement if you're lucky. But sadly, very few of us take the time to leave a lasting, meaningful memory. I hope that the connections and stories we value so deeply will remain for millennia to weave the tapestry of our shared human history, so that we never have to look back in wonder of what may have been, but what was. 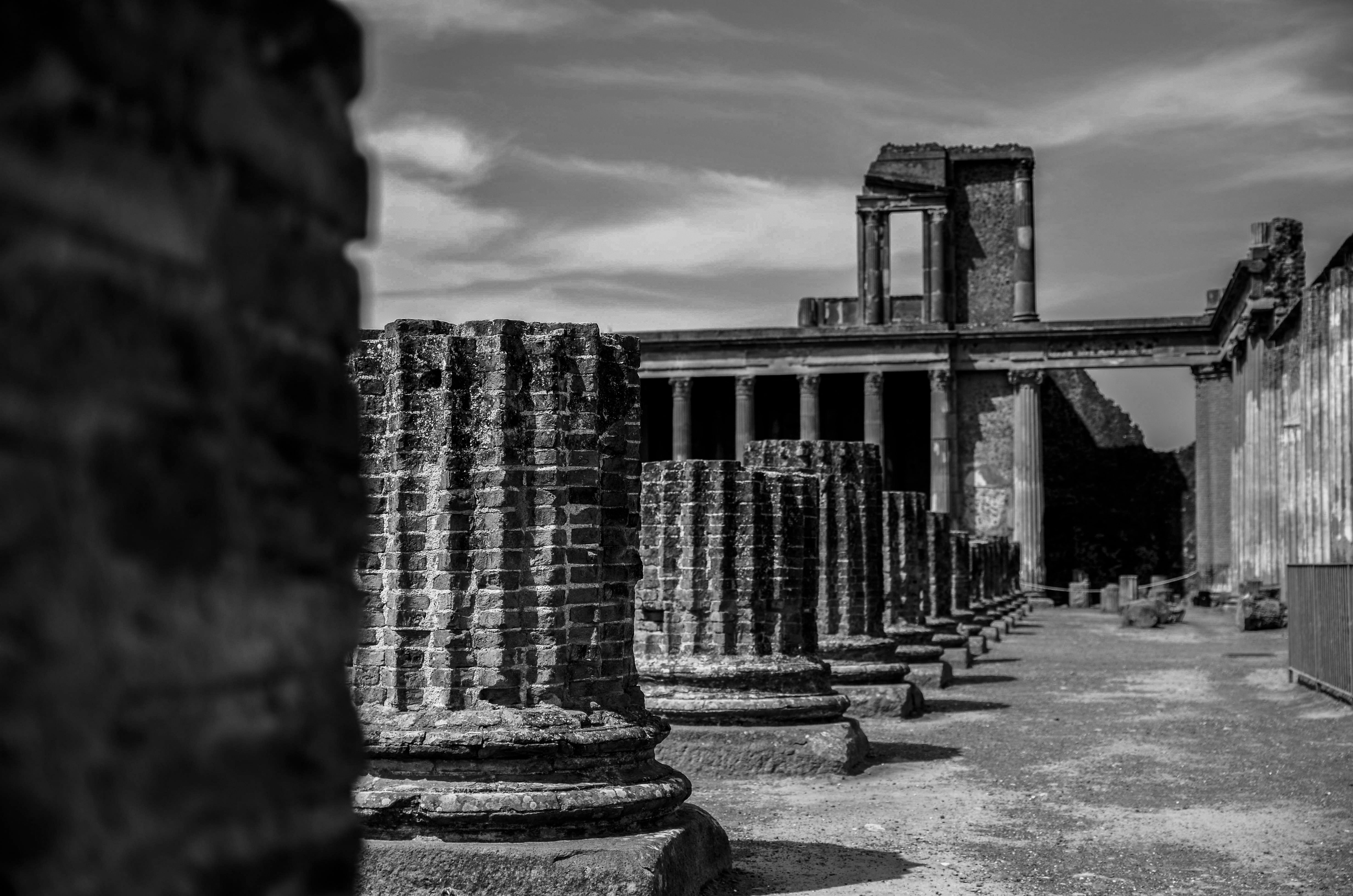