From Gamer to Reader 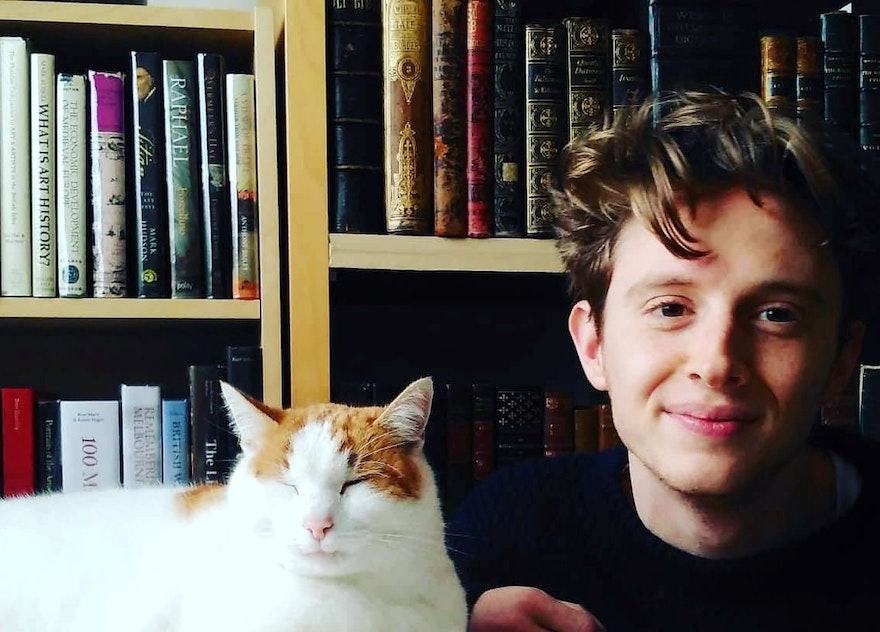 We need to begin when I was about sixteen. The age when I started showing an interest in history and books. As with most teenagers my age, I liked videogames. I used to play competitively, which involved drilling sequences on how to best play a game to win. With age I can see it wasn't the most productive use of my time. From sixteen onwards I started to shift my attention to books much to my parents’ bemusement. My mum had always inundated me with books hoping to kickstart a more productive hobby than gaming, but my interest was lacklustre at best. I read just as much or little as most other people my age.

Things changed for me when my dad, the furthest person from a bibliophile, took me to the now defunct bookstore, Borders, and showed me the war section. In retrospect his approach was ingenious. He knew I liked FPS games (first-person shooters) but that I had no real concept of war outside of it. It turned out to be a keystone moment in shaping who I am today. I was incredibly disinterested because, from experience, I thought I was going to be handed another book to read.

At this point in my life I was already resenting being told what to read at school. Instead he said “Daniel… If you were to read any book at all what would it be about?”. I was taken aback by the question I had never been asked. So, being the recalcitrant teenager, I proceeded to say something incredibly specific. I responded sarcastically, “I want a book about a lone sniper in the Vietnam war.” with a smug look on my face. My dad calmly proceeded to start looking. I blithely wandered over to the shelf making no attempt to search. I was astounded when within thirty seconds he said,“What about that one?" and pointed to Marine Sniper by Charles Henderson. I had no excuse not to read it and we both knew it. 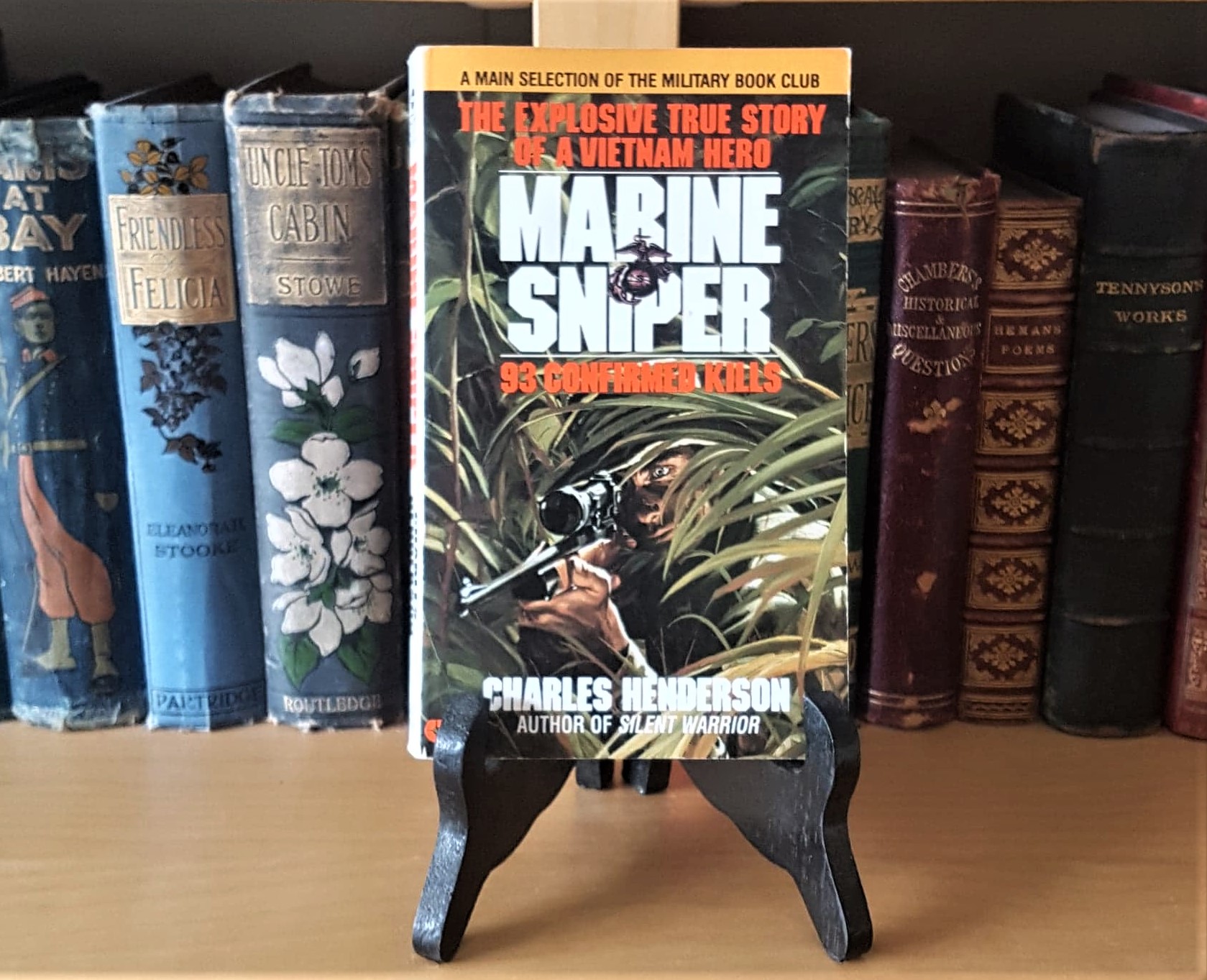 That lazy afternoon was the turning point in my relationship with books. I read Marine Sniper within a few days, often staying up to until a few hours before school would start, just to see if the protagonist survived his seemingly impossible mission. I remember placing that book I chose myself on my shelf, and feeling a sense of accomplishment unlike any other. I now had wisdom about a very specific topic and what felt like a trophy of knowledge smiling down at me. The realisation that I could shape my understanding of the world around me hit me like a tonne of books.

Over the coming years I gradually transitioned my focus away from games. My parents bought me a large bookshelf which I gradually filled over the years. Instead of which FPS I would buy next it was which book I would read next. Instead of loitering around EB Games on the weekends, I would browse oppshop libraries and second hand bookstores. Today I have over 3,000 books and no I haven’t read them all. Below is a photograph of my favourite bookshelf, which acts as a beacon that guides my focus in life - gaining understanding and exploring stories. 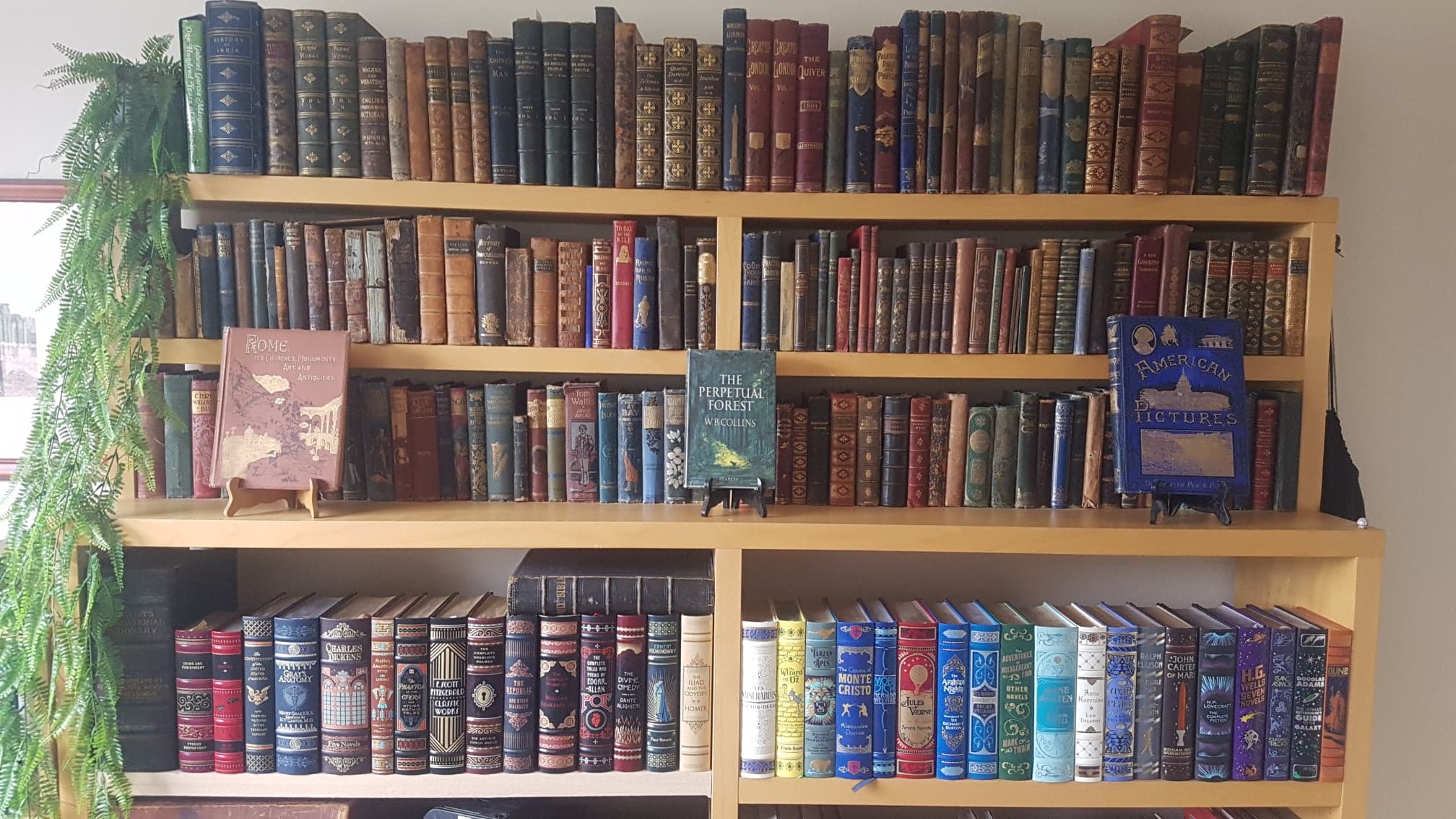